Meet the Data Nerds Behind Townfolio 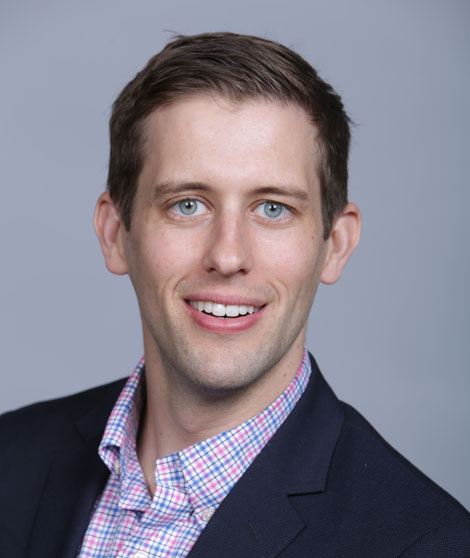 Jeff Wandzura is an entrepreneur, pharmacist and healthcare executive. He currently serves as the Vice President of Innovation at BioScript Solutions, a nationally integrated network of specialty pharmacies, infusion clinics, drug wholesale and patient support programs.

Jeff has been active in the Canadian startup community as an investor, advisor and founder. In addition to his work with Townfolio, Jeff currently serves on the Board of Directors of Vancouver-based Curatio Networks. Prior to, Jeff co-founded two digital health ventures (MobiCare Health & TrueVation Technologies) that were later acquired and further deployed by industry leading companies.

Jeff was born in Saskatoon, received his Bachelor of Science in Pharmacy from the University of Saskatchewan and has worked in New York City, Toronto and Montreal. He was selected as one of Canada’s “Next 36” in 2012 and CBC’s Future 40 in 2016.