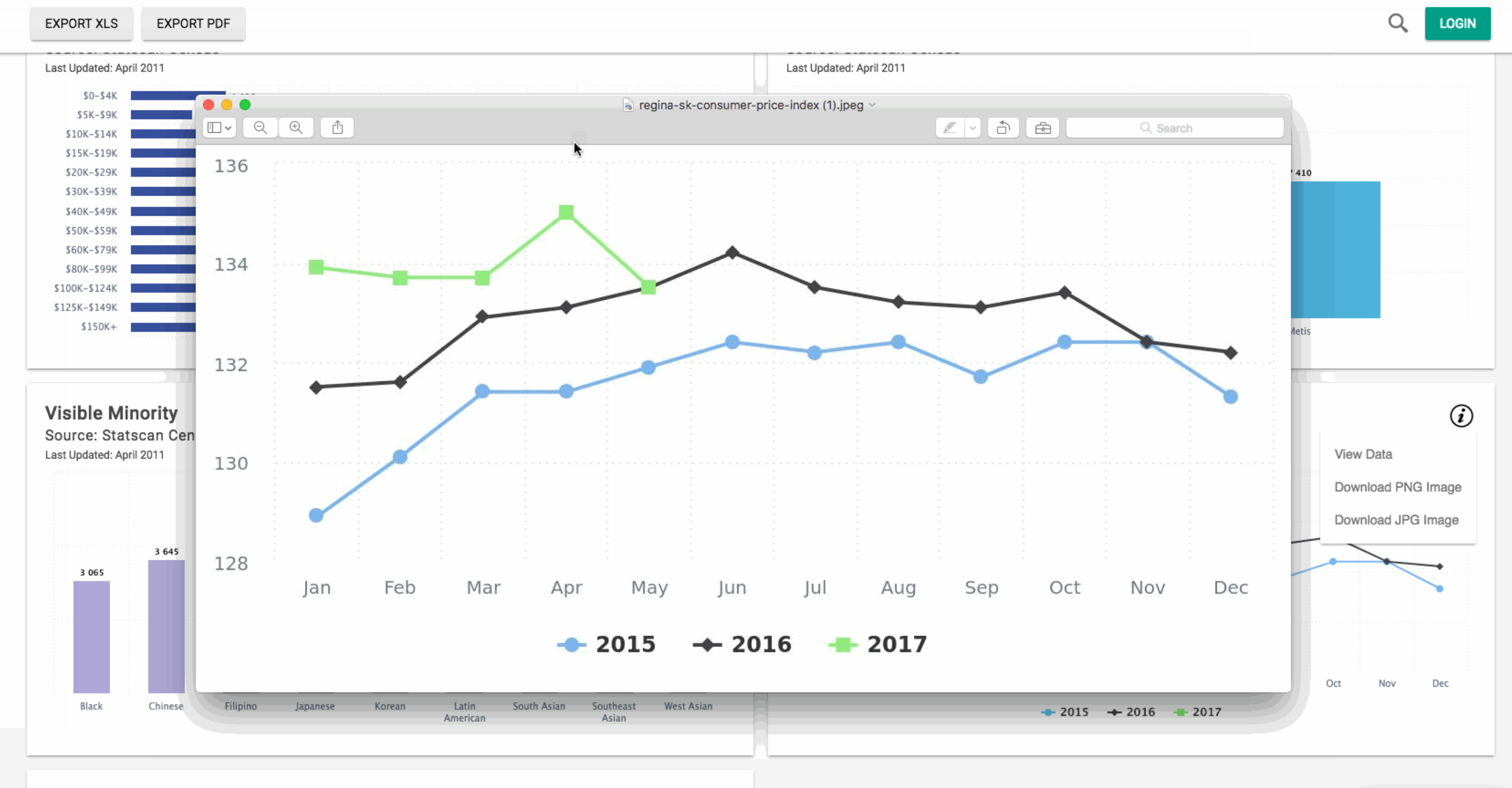 You asked and we delivered. Townfolio users have been asking for a long time: how do I get projections into my Townfolio?

Knowing that Census data goes out of date all fast, we wanted another solution.

(note for US: please contact us for custom solutions)

That said, Townfolio is proud to announce an integration with metroeconomics!

Here some more info on metroeconomics:

Founded by Tom McCormack, metroeconomics has been providing clients with demographic and economic projections for Canada, its 10 provinces, its three territories, its 30+ metropolitan areas and its 290 regions/counties (Census Divisions, CDs) for almost three decades for clients in both the public and private sectors.  On a customized basis, we have also been retained to develop numerous projections at the municipal (Census Sub-Division, CSDs) and sub-municipal (including Forward Sortation Area, Census Tracts, Dissemination Areas, etc.) levels.

Our projections are based on the premise that people from other countries migrate to Canada, and people within Canada migrate from one location to another, based on the labour market needs within the country.  Canada’s labour market requirements in the decades ahead reflect the expected growth in overall employment generated by the continued growth in our exports to the United States, Europe and Asia and by the need to replace the Baby Boomer generation as they retire.

At the Census Metropolitan Area and the Metro Area levels of geography, we are able to offer our “base case” or “off-the-shelf” projections in Excel spreadsheet format at acost-effective price of $100 per area.

Census Metropolitan Areas are established by Statistics Canada.  They consist of groups of contiguous CSDs each with a major urban centre at its core and including those sub-urban municipalities with strong economic and social ties to the core.  There are 33 CMAs in Canada. We make available for each CMA files that include for each year from 2016 to 2051:

The 33 CMAs include the following:

Metropolitan Areas are established by metroeconomics.  They consist of those regions and counties (CDs) that together cover the CMAs defined by Statistics Canada.  In some cases, the total population (coverage area) of these Metro Areas is larger than that of the CMA. In other cases, it is smaller.  We created Metro Areas because they better align with regional and local planning area jurisdictions and responsibilities. We have designated 21 Metro Areas in Canada.  We make available for each MA projection files that include for each year from 2016 to 2051:

The 21 MAs include the following:

On a customized basis we are able to develop projections that cover virtually any level of geography including municipalities (CSDs), postal code areas (FSAs), census tracts (CAs), dissemination areas (DAs), newly proposed development areas, etc.  For any of these areas we can develop projections of:

These projections are not available “off-the-shelf”.  They need to be developed from the ground up necessitating the building of appropriate input files (drawing detailed data from the Censuses of 2001, 2006, 2011 and 2016), the linking of key variables to appropriate provincial files from our system, etc. The fee for creating a customized projection is $1,800. This fee includes a spreadsheet file containing Base Case projections for all of the above variables plus, if desired, two alternative projections (a High Case and Low Case).

Interested in learning more on how you can integrate projections into your Townfolio? Other custom data needs? -> Get in touch via message or instant chat.