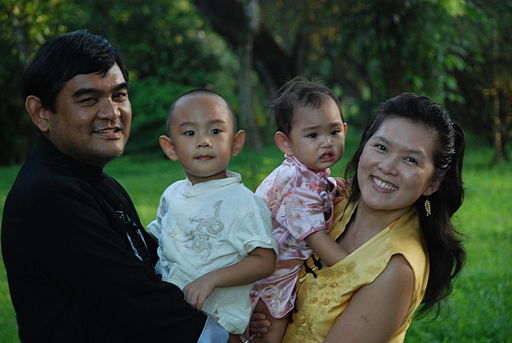 Statistics Canada reported that Tagalog is now the second most common mother tongue in Saskatoon and Winnipeg, the largest cities in Central Canada. The native language of the Philippines is also the fastest-growing language in Canada, as it grew by 35 per cent since the last census.

The growth of Filipino speakers is attributed to an immigration trend of the Philippines being the top source of Canadian permanent residents. As of the latest 2016 census, 837,130 people are of Filipino descent. The growth of Filipino households in Central Canada presents opportunities for both entrepreneurial immigrants and companies from the Philippines. In Winnipeg, there has been a plethora of Filipino businesses opening up especially in the food industry. Hundreds of people lined up in temperatures at –26 C ( –36 with the wind chill) for the opening of Jollibee–the Philippines’ McDonald’s–in Winnipeg. One of the customers lined up says, “My kids asked me to get them some Chicken Joy, so that’s what they’re having for lunch. It’s been years since we last had it so I don’t mind lining up in the cold.”

Max’s, another Filipino favorite, is following suit as Alibin Group Inc. brings the chain to Winnipeg this year. In an interview with the Winnipeg Free Press, Hipolito Alibin Jr.–Alibin Group managing director and CEO–says that the Filipino population in Winnipeg is the largest on a per capita basis growing at a rate of between 4,000 to 5,000 per year. “There are a lot of great Filipino restaurants in the city, but they’re very small,” adds Alibin. A variety of businesses operated by Filipinos have sprouted in droves in Winnipeg and the same trend is seen in Saskatoon.

Uncle Bryne’s, Mixed Eats, and Mama’s Best are among the Filipino businesses that sprouted in Saskatoon. While majority perceive that the largest opportunity is concentrated in the food industry, other entrepreneurial Filipinos can find their niche in other industries as the population growth of Filipinos does not seem to be slowing down anytime soon. “The word has spread around that Canada is some kind of a promised land,” former Philippines ambassador Leslie Gatan notes in a 2012 interview. Six years later, the statement still rings true as evidenced by the latest statistics.