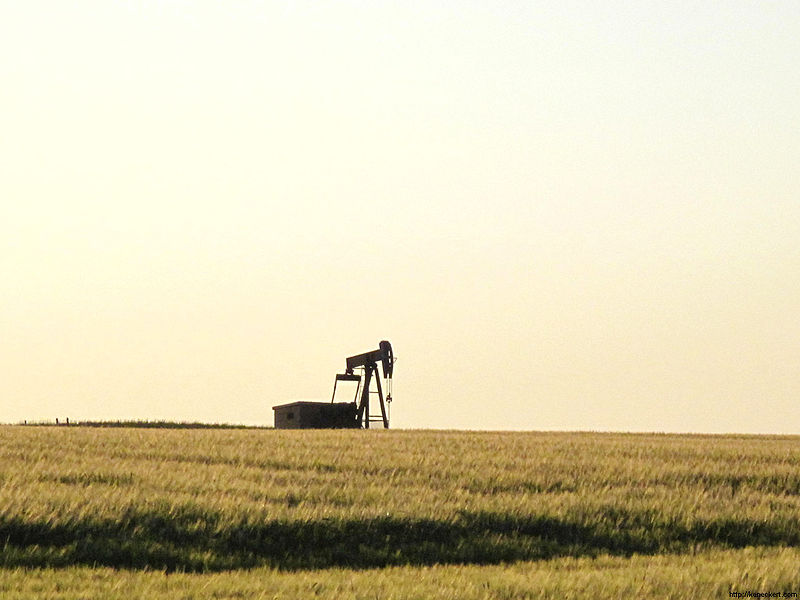 Economic Indicators Coming Up: Housing, oil and gas, and jobs

As of 2016, 62.9 percent of the world’s population owns a mobile phone and that trend is continuing to grow. In fact, the number of mobile phones is greater than the world’s population and that speaks how much influence these devices yield over its users. With the plethora of devices tracking and recording everything, there has been an influx of new data. More data is coming in than what can be processed and that presents us with an opportunity to mine rich insights. 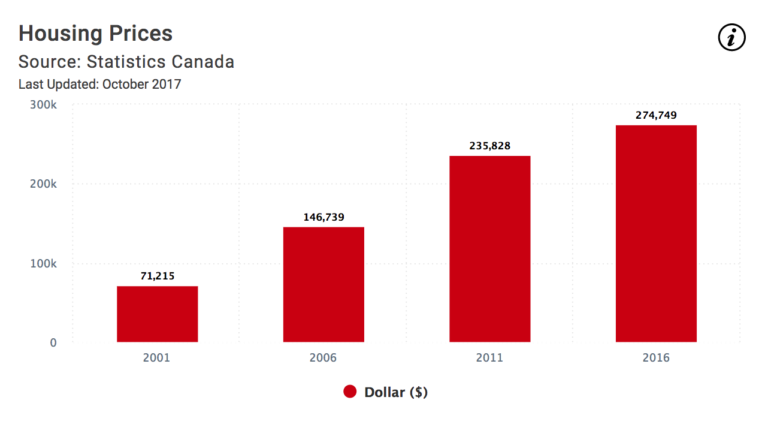 We at Townfolio have been actively collecting data in an effort to help municipalities grow with data. With my new role as a data analyst, I am excited to say that we are improving the way we handle data to expedite its extraction and analysis.

Furthermore, users can soon be able to have access to real estate information, including prices, housing starts, and household sizes. Expect greater frequency of updates in the coming months as we build better a system of collecting and analyzing data.

If you would like to have other economic indicators available about your community, feel free to drop us a message here.

A bittersweet announcement regarding our free profile system here: jointownfolio.com/townfolio-c… ⭐️Please note: Paid profiles and website embeds will not be affected!⭐️

We do our best to provide municipalities and economic developers the data tools they need to make informed, resourceful decisions that best serve their communities. We’re proud to be featured by GovLaunch and considered a "disruptor in the GovTech space." buff.ly/2YIrGxZ

Townfolio has added labour data to our provincial #covid19 profiles allowing you to access all of the current data available and to remain up to date on stats for each #province. MB buff.ly/2JPSjJZ SK buff.ly/2yPc7v1 AB buff.ly/2RmN34H